In addition to the Easter and spring crafts we have made recently, these are some caterpillar crafts that my son and I have been working on in the last week. These crafts are perfect for a tie-in with The Very Hungry Caterpillar book.

Egg Carton Caterpillar
I cut a large egg carton in half length-ways and gave F some green paint. He didn’t get full coverage so I did have to help him a bit. After the paint had dried I added pipe cleaners, googly eyes and drew on a smile! Handprint Caterpillar
After F had got all messy from painting the egg cartons, I got some green painty handprints from him, placing them all in a row so that the palms made the caterpillar body and the fingers made the legs. Then I added a craft foam head, glued on googly eyes and drew in the other features. Sponge Print Caterpillar
I got some green and yellow paint and showed F how to make a caterpillar shape with a round sponge. This was my demonstration picture: 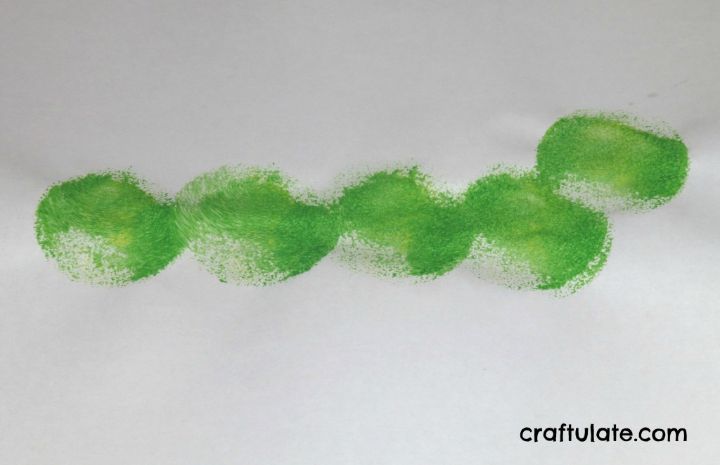 And this was how he copied it. Almost identical! Ahem. 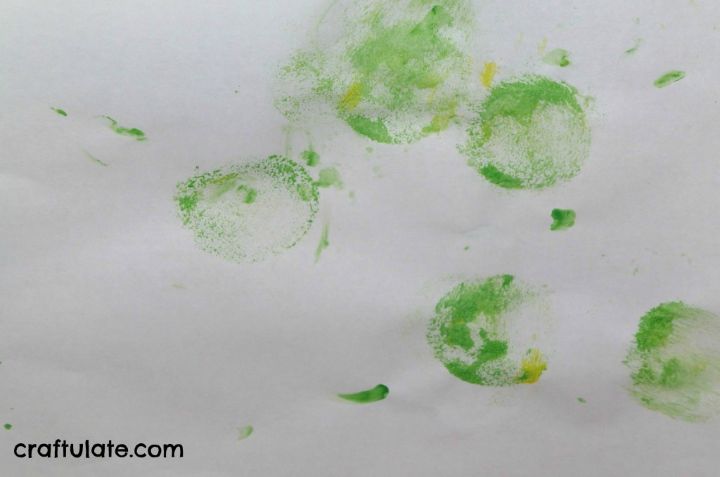 But with a few added details both pictures could be made into caterpillars. 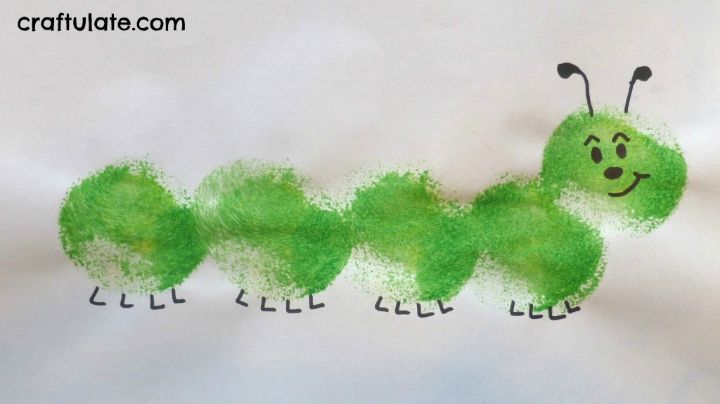 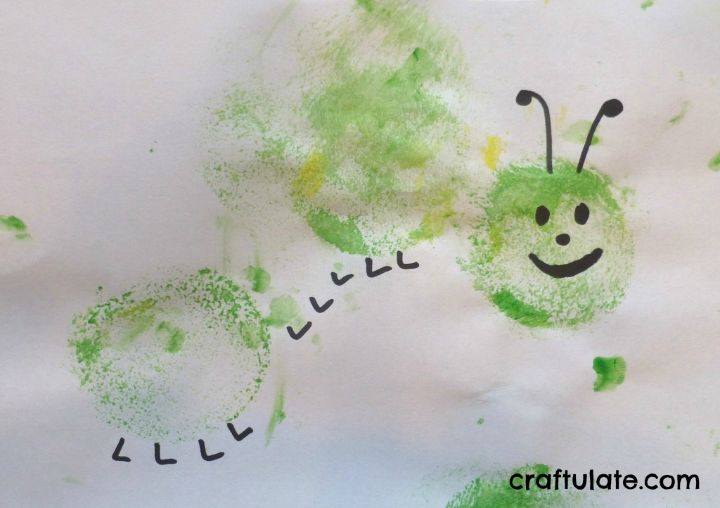 Paper Plate Caterpillar
For the crafts above I used small paper plates as paint trays, and collected them afterwards. 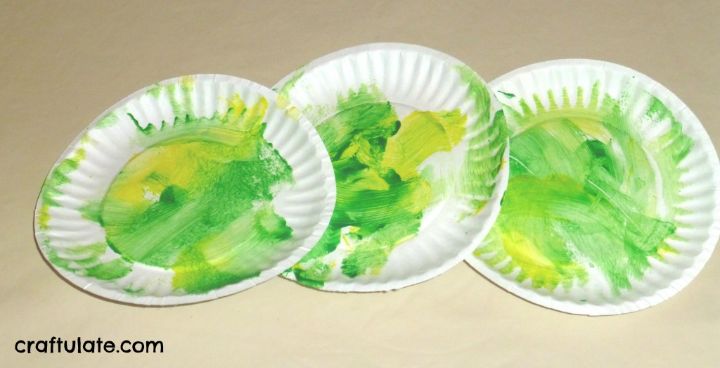 After they had dried I taped the plates together, then drew on the details. It looks really cute on the mantelpiece!